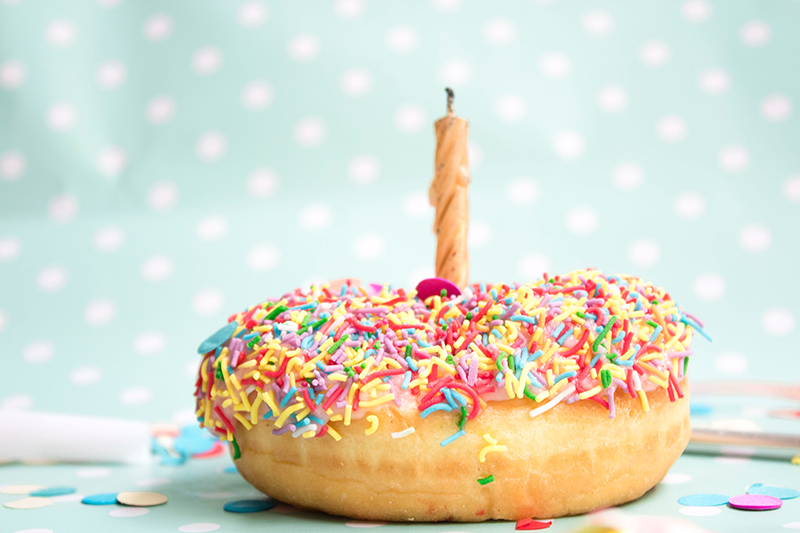 Today, 1st May 2019, marks one year on from the introduction of Minimum Unit Pricing (MUP) in Scotland. Since then, governments in Ireland and Wales have agreed to introduce similar measures to improve health outcomes or reduce alcohol-related harms with discussions around the introduction of MUP taking place in other countries.  Scottish Families fully welcomed the implementation of MUP in 2018; we believed this to be a step in the right direction in changing Scotland’s relationship with alcohol. We still believe this to be a strong tool and one of many measures capable of reducing the harms experienced by families across Scotland. In the same timeframe there has also been a new strategy launch in Scotland, ‘Rights, Respect and Recovery’ with a new alcohol framework for action being set out to tackle harms, support change and improve health based on three central themes:

The evidence behind this whole population measure told us that Minimum Unit Pricing can reduce the disproportionately high levels of alcohol-related harm that continues to impact individuals, families and whole communities on a daily basis. Although it is still too early to tell what impact MUP is having on families, services, and society, we have always been very aware that family experiences tell us a lot about what is happening in homes and communities across Scotland.  It is really important that we listen to this experience and continue to work hard to meet the needs of those who require support with the right response.

So what do families think?

We spoke to a number of family members about their own experiences before MUP came into effect and again recently. Here are some of the key reflections they shared with us.

Where family members shared their experiences of the price through our helpline 9% said MUP had an impact on their household income in some way with 5% noting a shift to cheaper substances or brands in this time. Most family members told us their loved one had not changed the type of alcohol they consumed by switching to other alcohol products or cheaper brands which were something they previously thought would happen. This was reinforced in group discussions where the general consensus was loved ones were still able to access alcohol because the types of alcohol and brands they consumed were unaffected by MUP. It was common for those who were heavy or dependent drinkers to get alcohol from a range of sources at any cost, drinking with other people to avoid withdrawal or pacing out what they could afford where the price was an issue. Many of the family members we spoke to said price would only become a factor when it became too expensive and many felt at the moment it was hard to know what that price point would be.

More positively, some family members felt MUP had made it easier for them to bring up discussions around alcohol and being a good starting point to encourage their loved ones to consider lowering their alcohol intake. Although this cannot be directly linked to MUP it is a positive step for families to be able to use CRAFT techniques and opportunities for dialogue around alcohol to help reduce alcohol consumption over time.

In principle, many families still think MUP is a good measure to begin conversations around alcohol consumption and to help prevent young people from drinking in the first place by making some of the ‘cheaper stuff’ less accessible. This was seen a positive step for parents accessing some of our groups as many felt, if introduced sooner, the measure may have prevented their sons or daughters from developing alcohol problems in the past.

Overall, many families have a better understanding of the intended benefits associated with MUP and are aware that the legislation has created some positive opportunities to talk about alcohol however, many still have concerns about what this could mean for families, those on the lowest incomes and access to the right support and treatment if the minimum unit price is increased. As it currently stands, many family members we spoke to are still to be convinced by MUP and the impact this can have on reducing alcohol consumption for their loved ones who are still drinking to problematic levels.

“One year on from its introduction, Scottish Families continues to support Minimum Unit Pricing (MUP) as an effective and essential measure to reduce overall alcohol harm in Scotland. Our conversations with families have shown that MUP is helping them to have conversations about the impact of alcohol at home, they have a better understanding of its intended benefits, and they believe it is effective at reducing young people’s alcohol consumption. However, some believe their loved ones need a wider package of measures to change their behavior, including better access to treatment and support, and potentially a higher minimum price.’ – Justina Murray, CEO of Scottish Families

At Scottish Families, we recognise it is still too early to tell what difference MUP is having and still fully support the measure whilst sharing the same concerns expressed by the families we have spoken to. We look forward to the findings from the ongoing MUP evaluation studies as they emerge. We encourage any families who are struggling with the effects of alcohol to contact us to explore the right support they need via our helpline on 08080 10 10 11 or through email helpline@sfad.org.uk or web chat at www.sfad.org.uk.