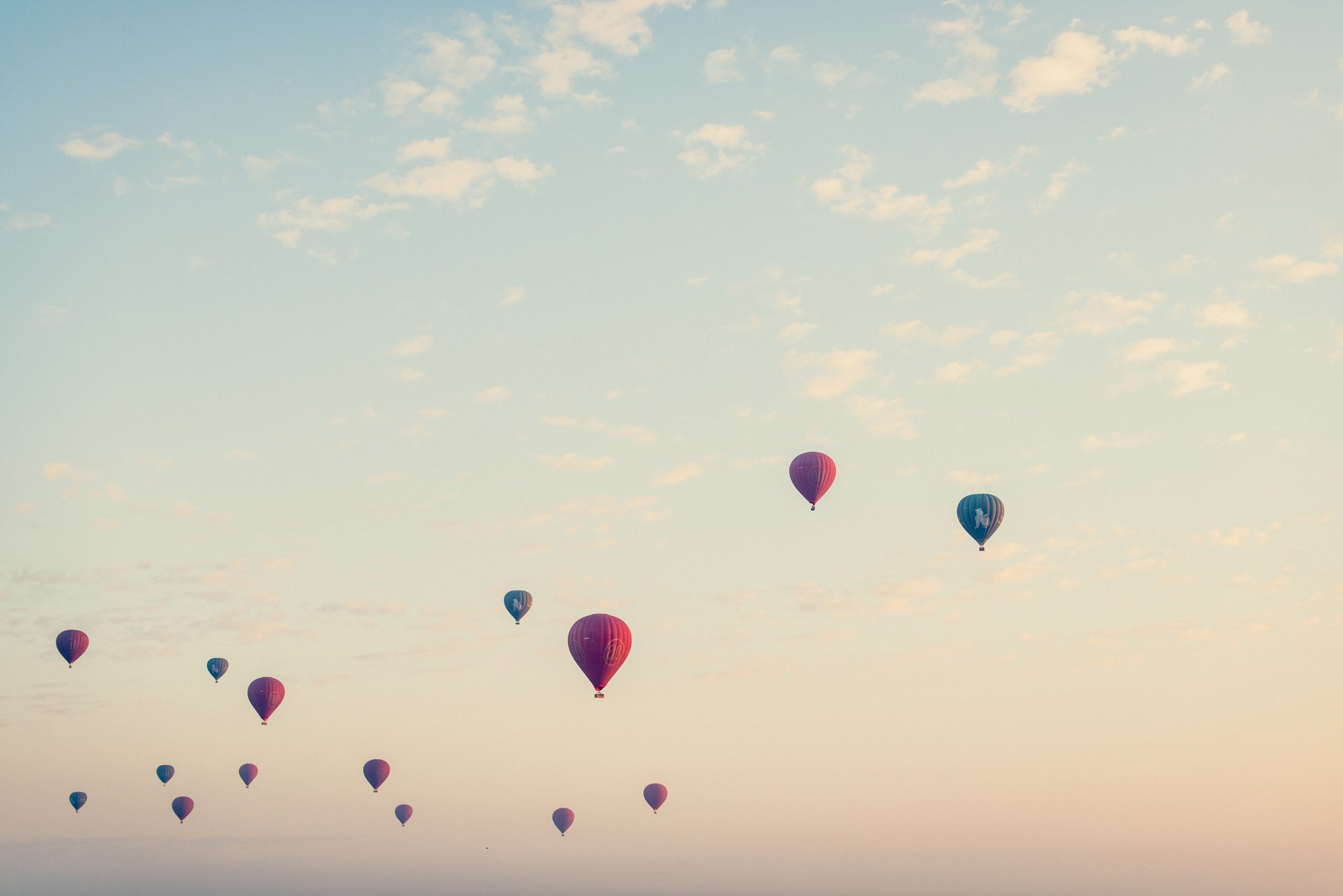 Routes
Routes is our young person's support group that supports & works with 12-26 year olds affected by someone else’s alcohol or drug use in East & West Dunbartonshire.

The project has a co-production approach, supporting and working with 12-26-year-olds affected by someone else’s alcohol or other drug use, to design and test out what works best to support this age group.

The young people named the project ‘Routes’ because they felt their ‘roots’ were important but they did not define the ‘route’ their life should follow. Instead, that is down to them with the choices they make and the support they receive.

Knowing that everyone is there for similar reasons means that they don’t feel shame, isolation, and stigma that has followed many of them around for most of their childhood.

The group meets weekly and there are many activities including football training, photography workshops, cooking classes, and much more. 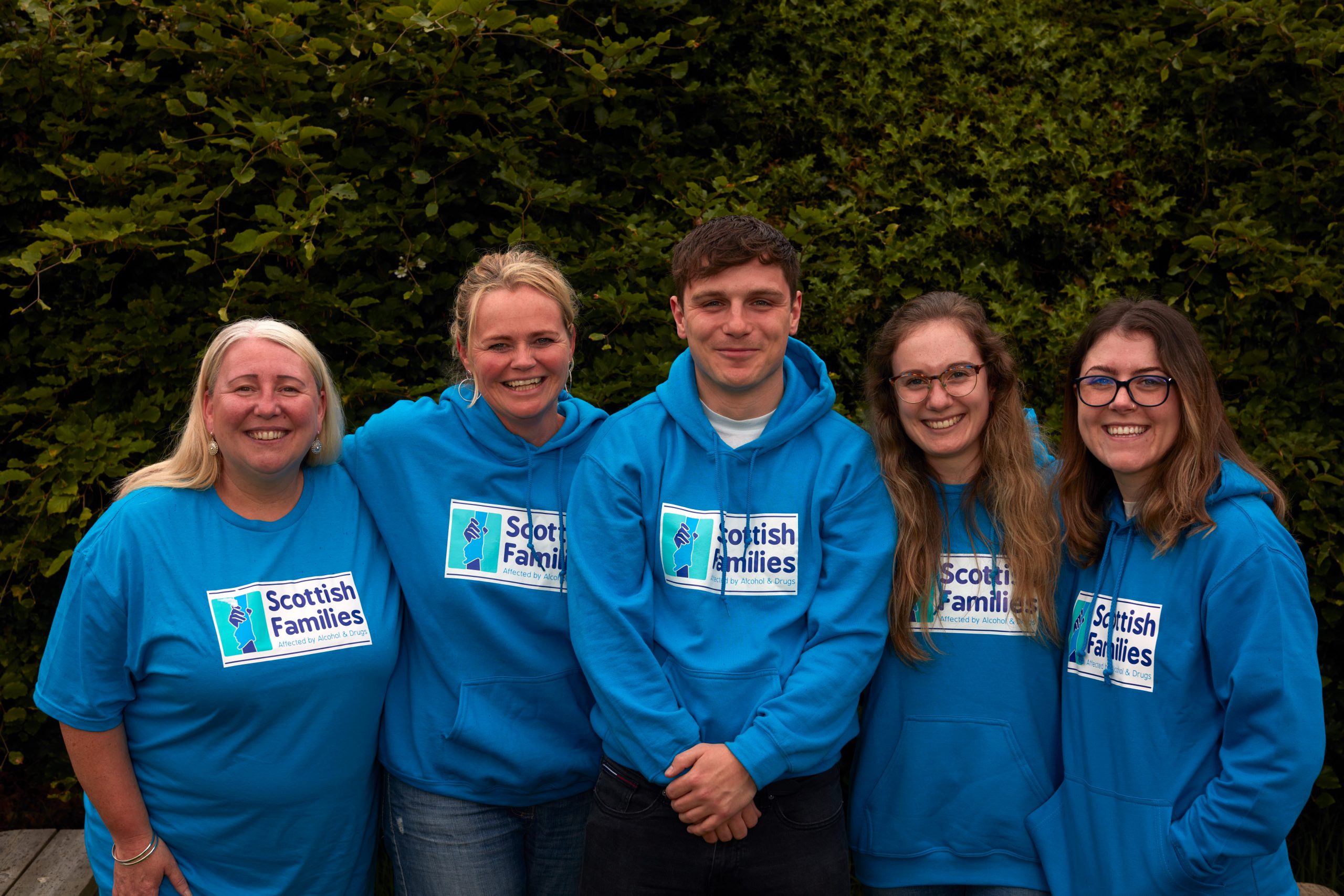