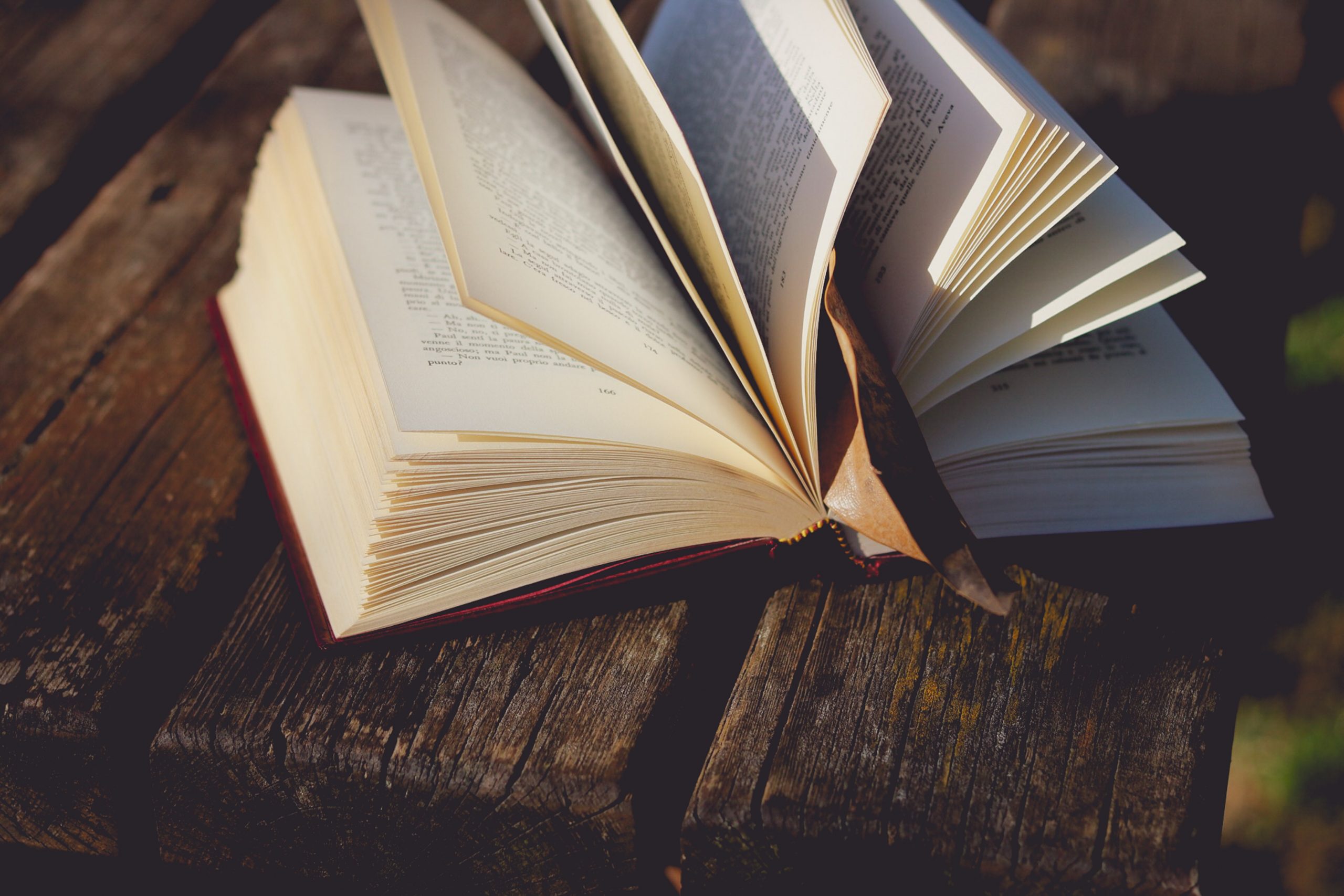 Bound Together
The Bound Together book project celebrates books as a helpful medium for exploring the impact of substance use in families.

The second ever Bound Together event was on the 9th of March 2022 for the book ‘Euphoric Recall’ by Aidan Martin. It was hosted by West Lothian College where Aidan studied and is close to the area he grew up in which is where much of his memoir is set.

For this event, we wanted to hear from Aidan’s mum Shirley about what it was like as a family member affected by a loved one’s substance use. The event began with music from Mark Deans, the artist who illustrated the cover for ‘Euphoric Recall’.

Aidan read from his book before the audience was encouraged to discuss some of the book’s themes, in particular the impact on families.

With just under 50 people in attendance, including family members who were hearing about Scottish Families for the first time, there was a great range of questions.

A special mention goes to the students who provided sweet treats for those who attended, as well as the many staff members who helped the night run so well.

You can read more about the event from the West Lothian College website – it is also featured in the Daily Record.

“I felt like a drunk sitting on the pub steps before opening time. I couldn’t resist. Still too young to understand why I sought out such self-harming treatment, that first phone call led to many, many more”.

Euphoric Recall begins with Aidan’s stepfather having to pick up the bill after £500 worth of calls are made. Whilst his memoir is very much about his journey, the impact upon the family is there all the way through and I wondered how it was for his family? I am sure many families can relate to having to pay bills to avoid phones being cut off. As Aidan’s book is as much about his family as it is him, it made perfect sense to be the second feature of our Bound Together project.

After reading Euphoric recall I am left in awe at how honest Aidan Martin is. “The truth will set you free” is a common term heard amongst recovery communities. In his debut memoir Euphoric Recall Aidan recalls growing up in Livingston, how he became immersed in the drug scene and how it nearly killed him, and how, importantly, it all began with trauma.