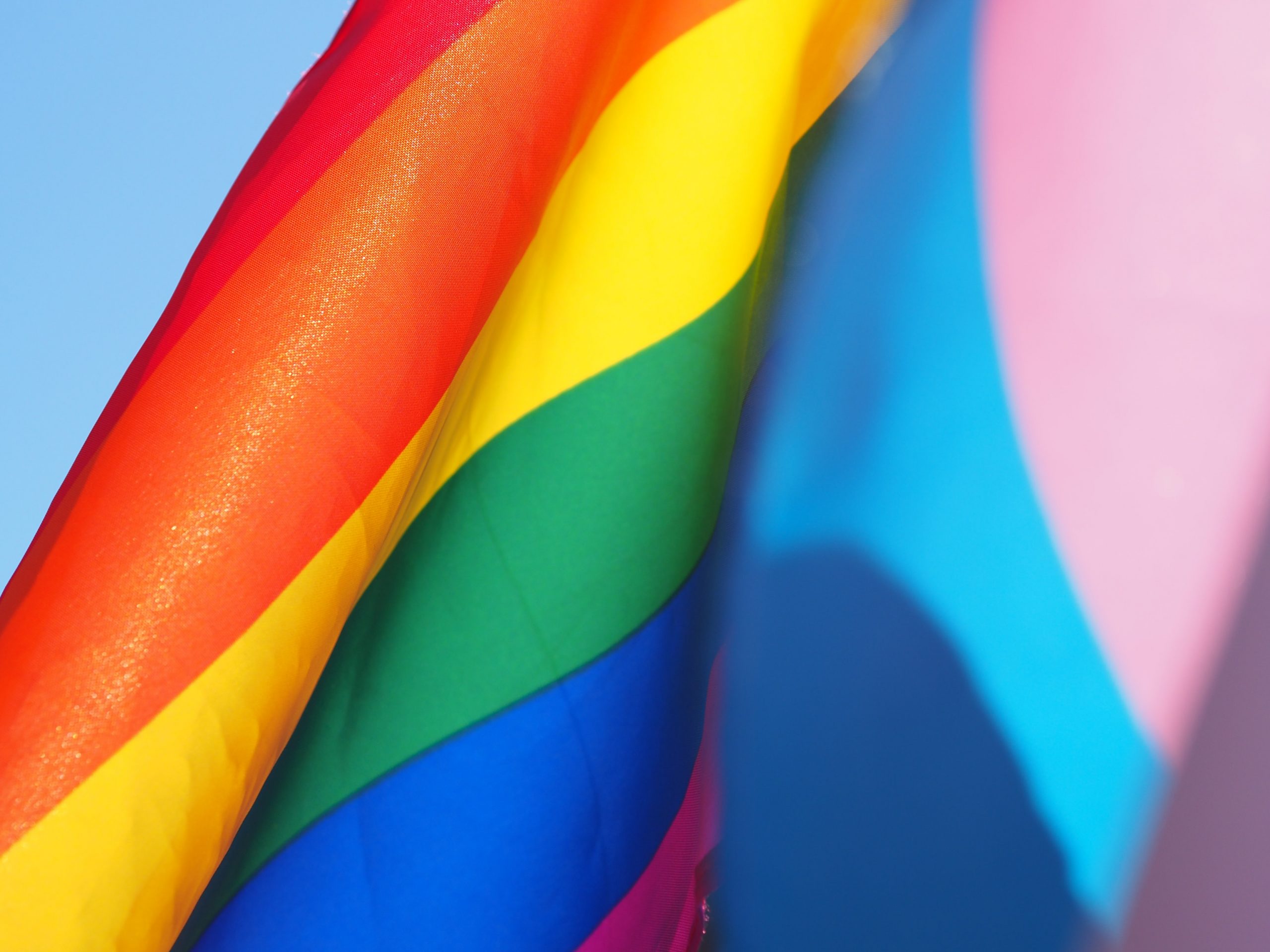 LGBTQ+ People, Families and Communities
Even though the majority of LGBTQ+ people do not use alcohol and drugs in a harmful way, there is evidence across the UK, Scotland and abroad that LGBTQ+ people are impacted disproportionately by drug and alcohol-related harms and health inequalities.

If you or your loved one is LGBTQ+* we want you to know that there is support out there. If you are LGBTQ+, reaching out for support can understandably be more difficult and we want to make this process as easy as possible for you.

Scroll down to the ‘Where to Find Support’ section to find out more about who you can contact for support.

*LGBTQ+ stands for lesbian, gay, bisexual, transgender, or queer. The plus sign denotes the inclusion of any sexual orientations or gender identities not covered explicitly by these terms.

Why are LGBTQ+ folk impacted by alcohol and other drug-related health inequalities?

There are understandable reasons why LGBTQ+ people may develop a harmful relationship with alcohol or drugs. For some people, it’s drinking or using too much too often on nights out or in social situations. For others, it’s a way to cope with challenging life circumstances, inequality, isolation, trauma, or mental ill-health.

LGBTQ+ people face challenges and circumstances that cisgender and straight people don’t necessarily have to contend with. This can understandably impact the way some LGBTQ+ people use alcohol and drugs. It can also impact LGBTQ+ family members, partners, and friends who affected by their loved ones’ substance use.

Some common difficulties that you or your LGBTQ+ loved one might face are:

Experiencing any of the above is tough and it’s important to have the support that feels right for you.

Where to find support 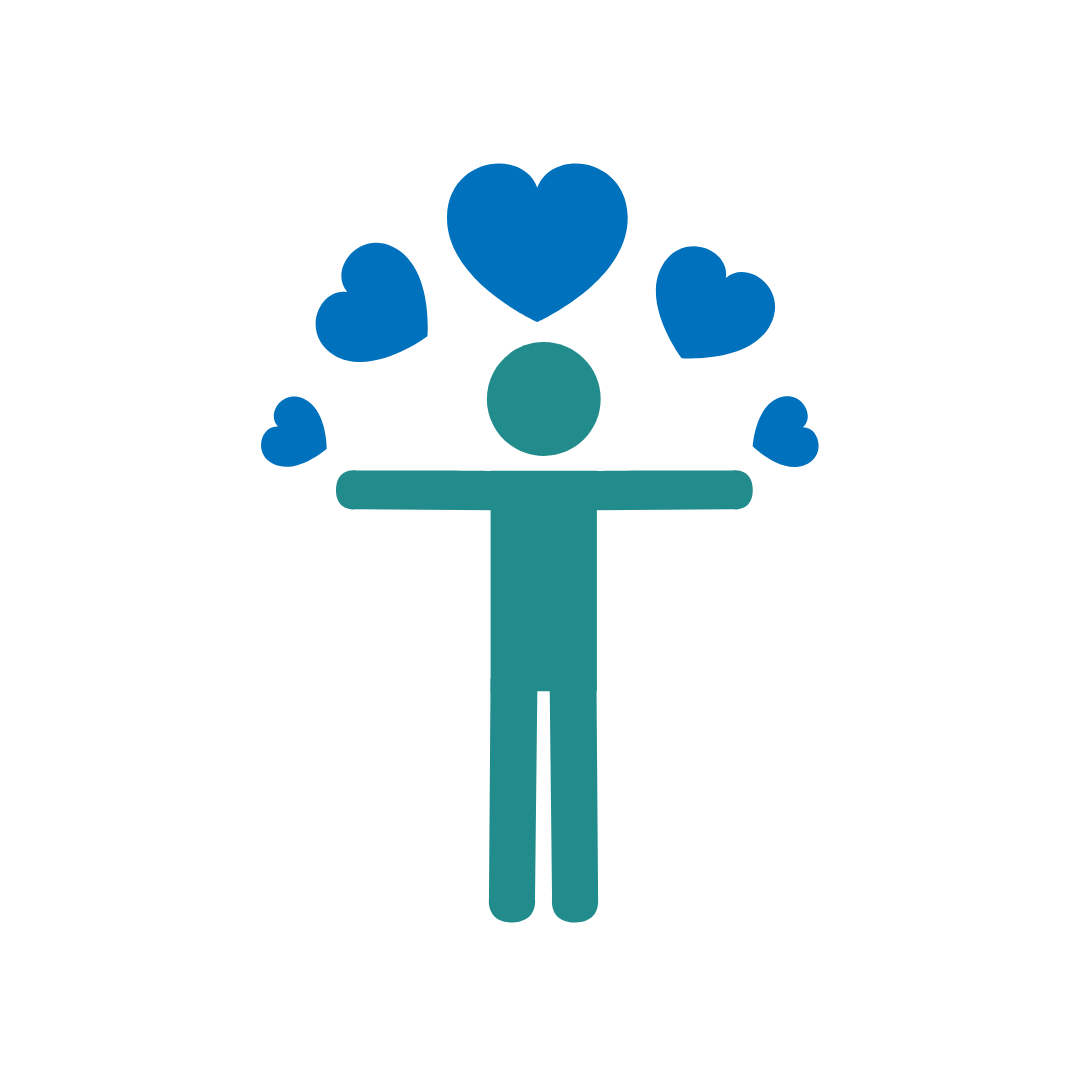 Whether you are worried about your own drug and alcohol use or someone else’s, know that you are not alone.

There are services, supports, and community groups that can be here for you if you need it. Many of whom are passionate about working alongside LGBTQ+ people!

This list in the below link has been compiled specifically for LGBTQ+ people, families, and communities impacted by alcohol and drugs.

You can find information about supports at the KinderStrongerBetter website here.

You can also check out our service directory here.

If you are affected by someone else’s drug or alcohol use, whether you are a partner, friend, neighbour, parent or colleague feel free to get in touch with us at Scottish Families on 08080 10 10 11 or helpline@sfad.org.uk. 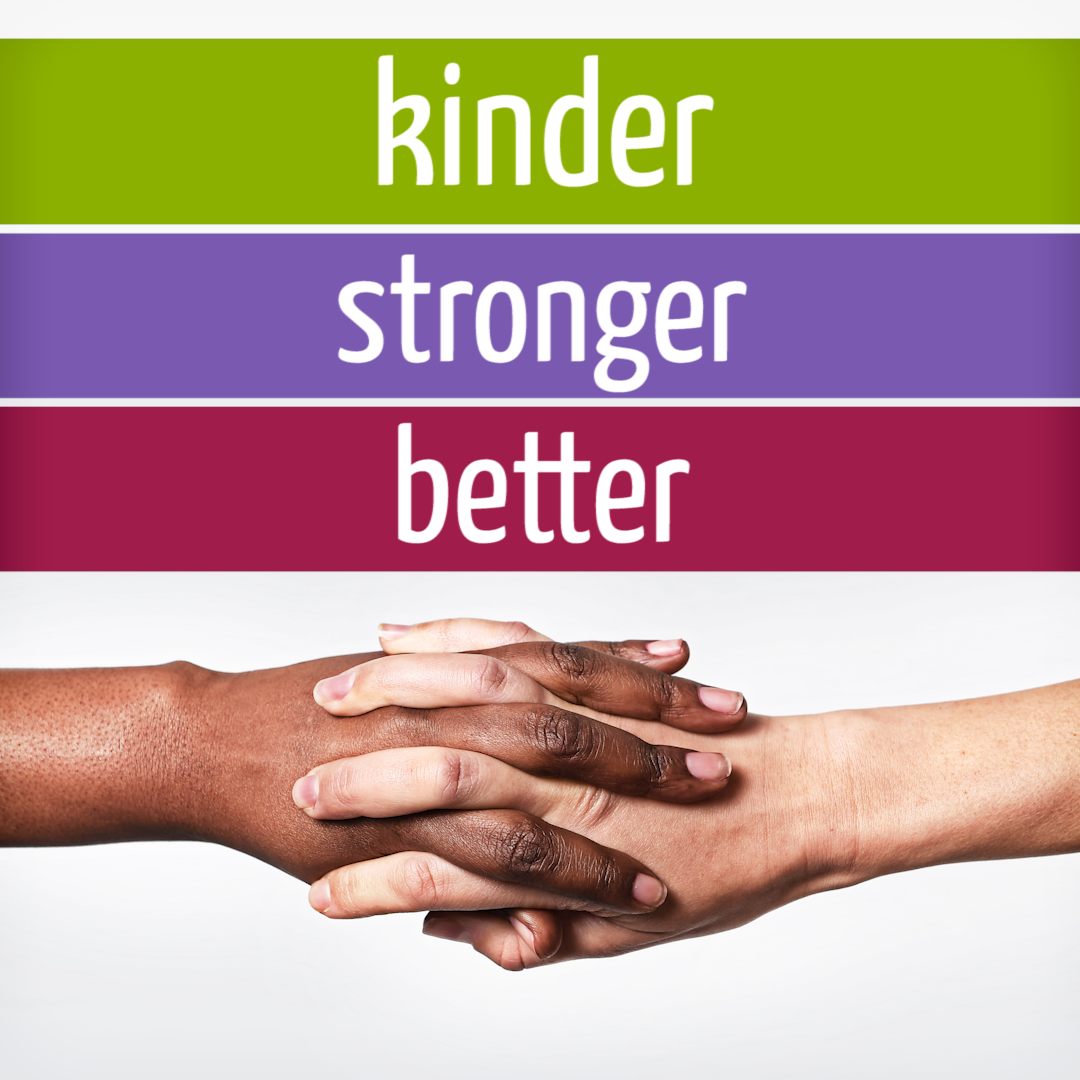 Scottish Families is proud to have co-led with Glasgow Council on Alcohol on the development of an LGBTQ+ community co-produced campaign, #KinderStrongerBetter. The campaign aims to address drug and alcohol-related health inequalities and presents a series of videos and harm reduction messages designed by and for LGBTQ+ individuals, families, and communities impacted by substance use.

You can view the videos and check out the website here.

This project is part of wider work being undertaken by the Glasgow LGBTQI+ Substance Use Partnership, comprising alcohol, drug, LGBTQ+, and family support services, as well as the NHS and academic researchers.

The Glasgow LGBTQI+ Substance Use Partnership

The Glasgow LGBTQI+ Substance Use Partnership was founded by Scottish Families and Glasgow Council on Alcohol in 2019 and is comprised of alcohol, drug, LGBTQ+, and family support services, as well as the NHS and academic researchers.

The partnership was set up in recognition of the health inequalities experienced by LGBTQ+ people around substance use (alcohol & drugs) and following on from research showing that LGBTQ+ people can face additional barriers to accessing drug and alcohol support.

What the research says about LGBTQ+ people and substance use

Research in both Scotland and across the United Kingdom (UK) suggests that Lesbian, Gay, Bisexual, Transgender, and Queer (LGBTQ+) people are more likely to use alcohol and other drugs and develop problematic or dependant use than the general population (Emslie, Lennox & Ireland, 2015; Valentine & Maund, 2016; Bachmann & Gooch, 2018). Similar to disproportionate rates of mental ill-health experienced by LGBTQ+ people, disproportionate use of alcohol and other drugs and associated harms represent one of many health inequalities facing LGBTQ+ people (Bachmann & Gooch, 2018).

The impact of minority stress is understood as a correlate for increased substance use experienced by sexual minority populations (Boyle, Labrie, Costine & Witkovic, 2016). Similarly, Valentine and Maund (2016) note that half of the transgender respondents to their Scotland based research identified that their substance use had been affected by stressors related to being transgender. Additionally, there is evidence that LGBTQ+ people fear and face unequal treatment, discrimination and stigma when accessing alcohol and other drug and healthcare services (Emslie et al 2015; Valentine & Maund, 2016; Bachmann & Gooch, 2018). In spite of such evidence, there is no explicit mention of LGBTQ+ people in the Rights, Respect, and Recovery: Alcohol and Drug Treatment Strategy (Scottish Government, 2018).

Alongside the impact of minority stress and structural factors like discrimination and stigma, Emslie et al. (2015) report that increased alcohol use amongst LGBTQ+ populations may be influenced by the social context of LGBTQ+ people’s lives, including through the normalisation and availability of alcohol, particularly on the commercial gay scene, and in the role of alcohol in identity construction for LGBTQ+ people. Yet despite identifying specific risk factors within the social context of LGBTQ+ people lives, barriers exist that make it more difficult for LGBTQ+ people to access timely, responsive and sensitive healthcare and support, or access LGBTQ+ spaces that are not alcohol and drug-centric.

To continue reading the research visit our blog post.