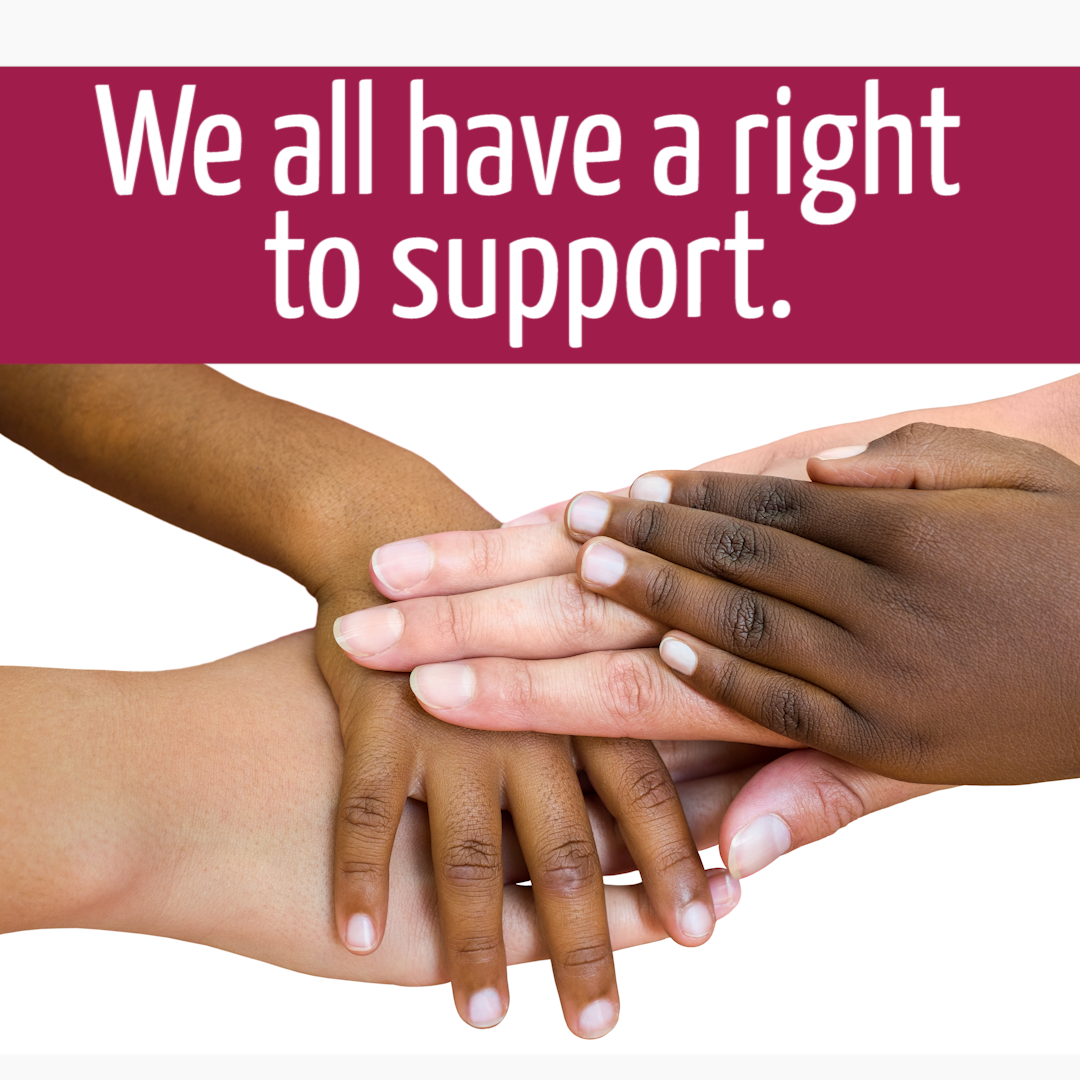 Research in both Scotland and across the United Kingdom (UK) suggests that Lesbian, Gay, Bisexual, Transgender, and Queer (LGBTQ+) people are more likely to use alcohol and other drugs and develop problematic or dependant use than the general population (Emslie, Lennox & Ireland, 2015; Valentine & Maund, 2016; Bachmann & Gooch, 2018). Similar to disproportionate rates of mental ill-health experienced by LGBTQ+ people, disproportionate use of alcohol and other drugs and associated harms represent one of many health inequalities facing LGBTQ+ people (Bachmann & Gooch, 2018).

The impact of minority stress is understood as a correlate for increased substance use experienced by sexual minority populations (Boyle, Labrie, Costine & Witkovic, 2016). Similarly, Valentine and Maund (2016) note that half of the transgender respondents to their Scotland based research identified that their substance use had been affected by stressors related to being transgender. Additionally, there is evidence that LGBTQ+ people fear and face unequal treatment, discrimination and stigma when accessing alcohol and other drug and healthcare services (Emslie et al 2015; Valentine & Maund, 2016; Bachmann & Gooch, 2018). In spite of such evidence, there is no explicit mention of LGBTQ+ people in the Rights, Respect, and Recovery: Alcohol and Drug Treatment Strategy (Scottish Government, 2018).

Alongside the impact of minority stress and structural factors like discrimination and stigma, Emslie et al. (2015) report that increased alcohol use amongst LGBTQ+ populations may be influenced by the social context of LGBTQ+ people’s lives, including through the normalisation and availability of alcohol, particularly on the commercial gay scene, and in the role of alcohol in identity construction for LGBTQ+ people. Yet despite identifying specific risk factors within the social context of LGBTQ+ people lives, barriers exist that make it more difficult for LGBTQ+ people to access timely, responsive and sensitive healthcare and support, or access LGBTQ+ spaces that are not alcohol and drug-centric.

Furthermore, in the Stonewall LGBT in Britain Health report, Bachmann and Gooch (2018) report that in the UK thirteen percent of LGBTQ+ people have experienced unequal treatment by healthcare staff because they were LGBTQ+ and shockingly thirty-two percent of transgender individuals have experienced unequal treatment by healthcare staff due to their gender identity or trans status (Bachmann & Gooch, 2018). Valentine and Maund (2016) highlight that many transgender people in Scotland fear to access alcohol and other drug services, citing concerns about harassment, lack of understanding, and even fear of violence. Those who had accessed alcohol and other drug services noted experiences of feeling that services didn’t know enough about being transgender to help them, hearing hurtful or insulting language about being trans, being misgendered, or experiencing silent harassment (ie: being stared at or whispered about).

This evidence paints a picture of just some of the stigma, structural barriers, and inequality that LGBTQ+ people face when accessing healthcare and support regarding alcohol and other drug-related harms. It is of equal importance to recognise the impact of harmful substance use on the loved ones surrounding the individual, some of whom may be LGBTQ+ themselves. This is particularly pertinent when considering that LGBTQ+ people experience increased barriers to healthcare and support and thus may rely more-so on informal supports. It is inevitable that LGBTQ+ partners, families, friends, and LGBTQ+ communities more broadly are impacted by increased alcohol and drug-related harms, likely exacerbated and intensified by barriers to accessing equitable healthcare and support.

Given Emslie et al. (2015) assertion that social context is related to increased harmful alcohol use amongst LGBTQ+ people, it is precisely within this social context that there may be an opportunity to work alongside LGBTQ+ communities to begin the work of reducing alcohol and other drug-related health inequalities. A grassroots whole of community approach may be of value to reducing the disproportionate alcohol and drug-related harms experienced both directly and indirectly by LGBTQ+ individuals, families, and communities.

Boyle, S., Labrie, J., Costine, L. & Witkovic, Y. (2016). “It’s how we deal”: Perceptions of LGBT peers use of alcohol and other drugs to cope and sexual minority adults’ own substance motivated substance use following the Pulse nightclub shooting. Addictive Behaviours, 65 (2017), 51-55. Retrieved from www.elsevier.com/locate/addictbeh