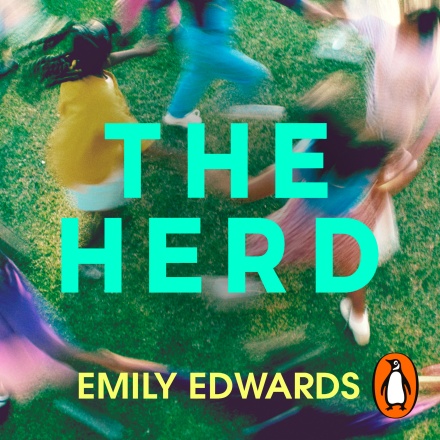 March’s book choice for our group was ‘The Herd’ by Emily Edwards.

Elizabeth and Bryony, the main characters in this story, have been friends for a long time. They are quite different in their approaches to life but are the best of friends, spending lots of time together and are godmothers to each other’s daughters.

However, they hold vastly different beliefs about vaccination and Bryony, afraid of being judged, tells what she thinks is a harmless lie before Elizabeth’s daughter’s birthday party. The consequences of this decision are huge and really what the book is all about – the choice to vaccinate or not vaccinate your child.

Despite many differences in our discussion about this book, it proved to be another popular read, gaining a rating of 7.2 out of 10. Everyone found the topic of vaccinations interesting and although this story focuses on MMR, we discussed how the context of Covid had shaped our experience of the book.

The book was universally seen as an easy read and many readers finished it quite quickly. The chapters jump around in time, not in chronological order and some readers found this confusing and a bit harder to get into at first. The chapters written at the time of the court case (a consequence of the ‘white lie’ told) are all written from different perspectives of fleeting characters who only appear in their own segments. This really split opinion in the group, with some readers loving the broader perspectives this added to the debate and others not liking these chapters at all.

The ending also divided opinion a bit, with some readers feeling it was an anti-climax, leaving them wanting more and others satisfied with the way the story concluded. Nobody guessed the twist in the story towards the end!

Some comments from our readers:

‘I liked it but I couldn’t imagine the characters – I’d no image in mind.  The issue was dealt with well but I’d have liked more about the characters.’

‘I couldn’t put it down…my fastest read in a while.’

‘Interesting read but difficult to get into at first.’

‘Showed the impact of generational family influences on decisions.’

‘The characters and context were a bit yummy mummy and vanilla for me. But I enjoyed learning more about the debate around vaccinations.’